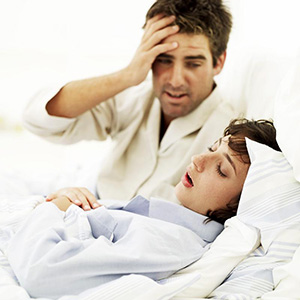 Have you noticed that a loved one snores loudly and may stop breathing periodically during his or her sleep? Has someone shared that concern about you? These symptoms could be caused by sleep apnea, a potentially dangerous medical condition characterized by intermittent pauses in breathing during sleep. It not only interferes with quality sleep, but it also contributes to a host of safety and health concerns during the day, including concentration, irritability, and fatigue. Dr. Stanley Levenson of Levenson Smile in Worcester, MA, says that if left untreated, sleep apnea can increase your risk for serious health problems, including high blood pressure, stroke, or heart disease.

It’s estimated that about 25 million U.S. adults have obstructive sleep apnea, which is the most common type of this condition. It occurs when your throat muscles relax during sleep, allowing soft tissue to collapse and block your airway. This leads to lapses in breathing that often disturb your sleep. Symptoms include but are not limited to:

Did you know that many dentists are trained to help diagnose and manage a patient’s sleep apnea? As a member of the Academy of Dental Sleep Medicine, Dr. Levenson can do a full evaluation to screen you or a loved one for sleep apnea. Once determined that you have sleep apnea, Dr. Levenson can recommend an oral appliance that you wear overnight such as a custom-fit mouthpiece rather than a traditional-yet-clunky CPAP (Continuous Positive Airway Pressure) machine to help relieve symptoms and improve your quality of life.

If you live in or around the Worcester area and are concerned that you or a loved one may have sleep apnea, don’t suffer needlessly one more night. Call Levenson Smile at (855) 849-8255 to make an appointment. 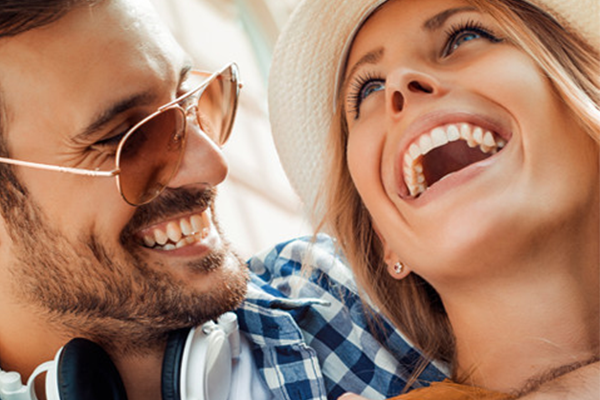 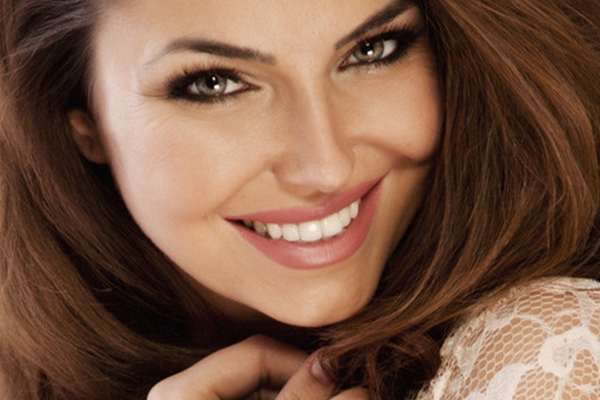